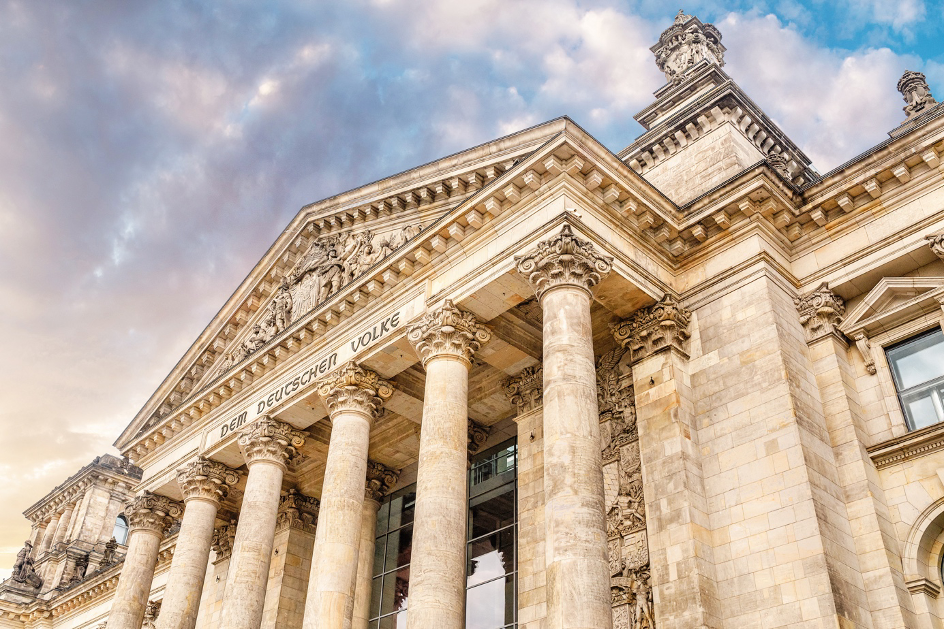 Dr. Gazeas expert in the German Bundestag on the law regarding the Foreign Intelligence Service of Germany (BND Act)

Dr. Gazeas was heard as an expert on the planned law reform of the BND Act before the Committee on Internal Affairs of the German Bundestag on 22nd February 2021. He has expressed considerable criticism of the Federal Government’s draft bill, describing it as “not consistently in conformity with the German constitution”. Dr. Gazeas has submitted proposals for amendments in the legislative process in order to make the law constitutional.

The lawyers of GAZEAS NEPOMUCK are regularly involved in ongoing legislative processes in terms of legal policy. 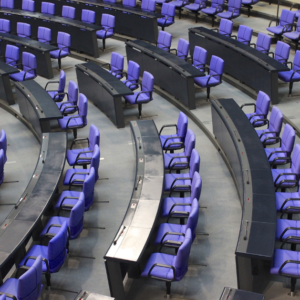 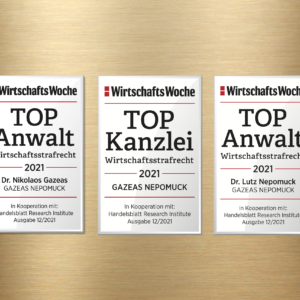