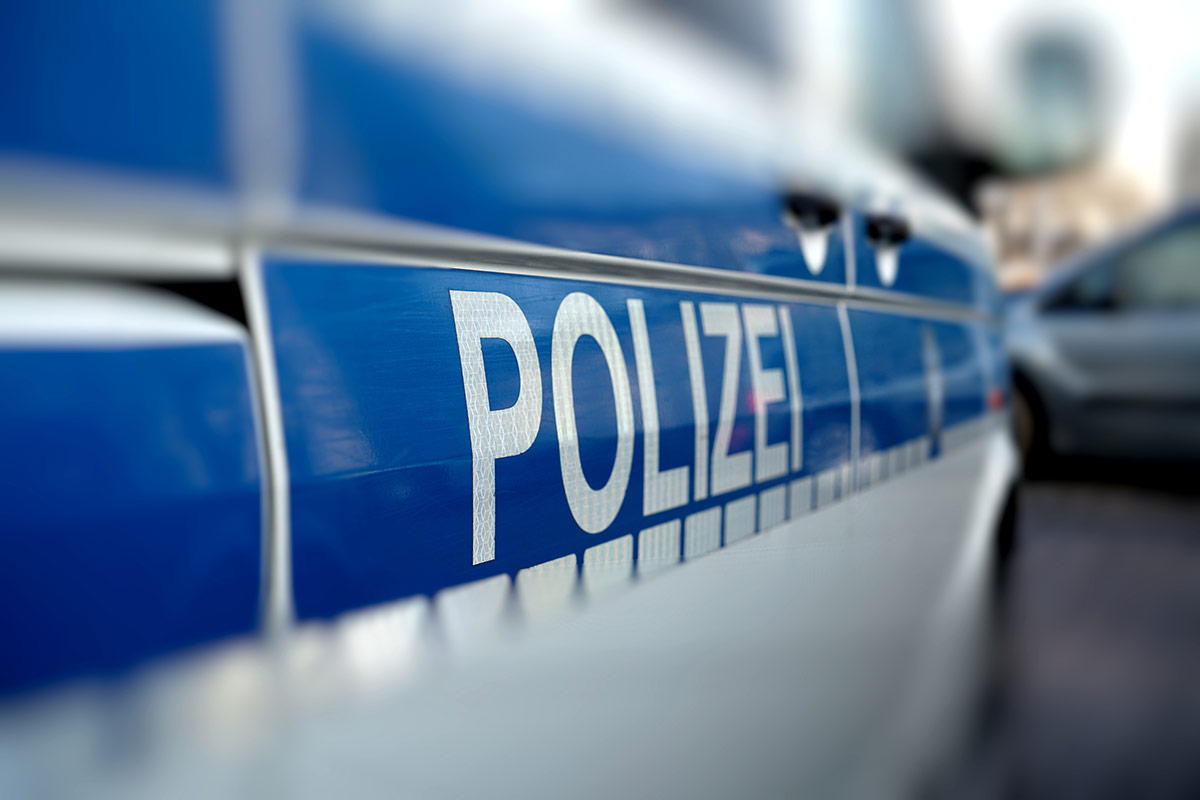 Dr. Gazeas Expert in the Landtag on the Police Act NRW

Dr. Gazeas was heard as an expert on the planned tightening of laws in the Police Law /Act NRW in both hearings before the Committee of Internal Affairs of the Landtag North Rhine-Westphalia on 7th June 2018 and on 13th November 2018. He expressed considerable criticism of the draft law and made concrete proposals for amendments. The legislator has adopted several proposed amendments. In response to criticism from other experts, the legislator has refrained from the introduction of the term “imminent danger” beyond the realm of terrorism. Further negotiations have considerably improved the rights of persons in police custody. They must now be granted mandatory legal assistance in the event of prolonged detention, similar to compulsory defence in criminal law. The lawyers of GAZEAS NEPOMUCK are constantly involved in ongoing legislative procedures in the interest of the rights of accused and suspects. 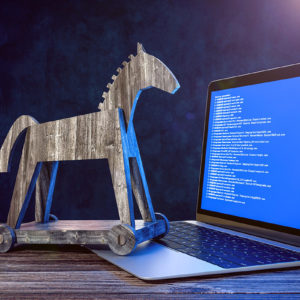 Dr. Gazeas represents FDP Members of Parliament and former FDP Ministers in Constitutional Complaint proceedings against the State Trojan
Interview in the ARD magazine „Kontraste“ on the use of Amazon's Alexa for law enforcement purposes 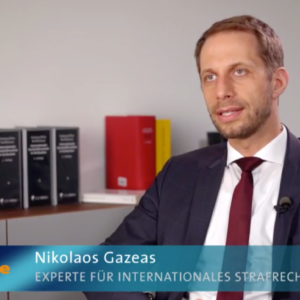