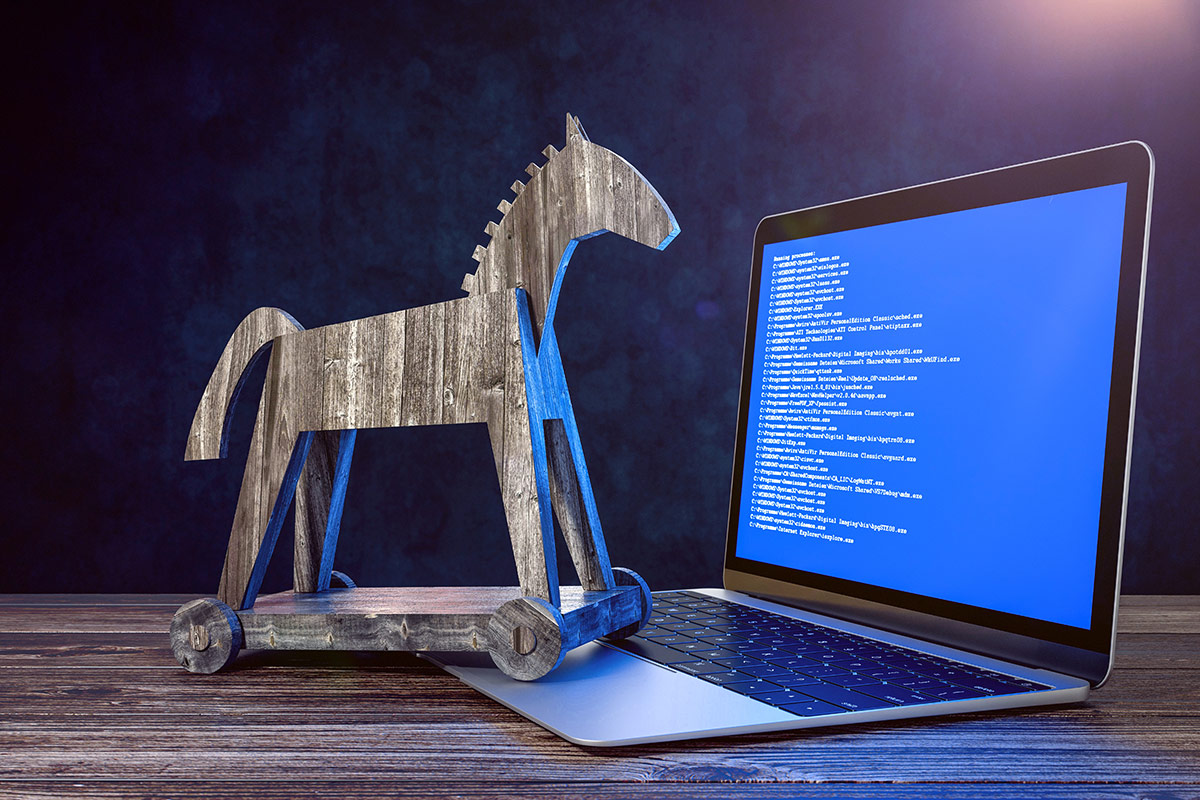 With the constitutional complaint drafted by Dr. Gazeas, the complainants attack several provisions in §§ 100b et seq. of the Code of Criminal Procedure as unconstitutional, inter alia, because they violate the principle of proportionality. The Federal Constitutional Court established the legal requirements for the use of States Trojans in 2008 in a landmark decision and only permitted it under strict conditions. The legislator did not fully observe these requirements.

Dr. Gazeas previously examined the question of the unconstitutionality of the regulations on criminal procedural online searches and source telecommunications surveillance in a 148-page expert opinion commissioned by the FDP parliamentary group. 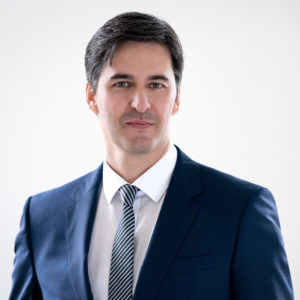 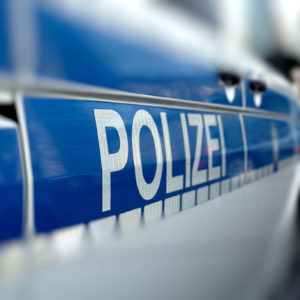