Expert Hearing on Police Commissioner in the NRW State Parliament

The draft bill provides for the introduction of an independent body to which both, citizens and police employees, can address their concerns.

An expert hearing on this bill was held on 31 October 2019 in the Committee on Internal Affairs at NRW State Parliament. Dr. Nikolaos Gazeas was one of the experts at this public hearing and welcomed in general the establishment of such a body of an independent police commissioner, which is located as an auxiliary body at the State Parliament (Landtag). 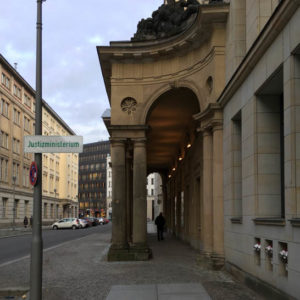 Dr. Gazeas gives lecture at the Federal Ministry of Justice as part of the 9th EU evaluation round
Recommendation in „JUVE-Handbuch Wirtschaftskanzleien 2019/2020“ 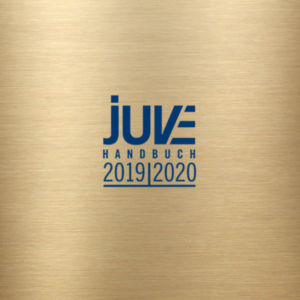